“Hong Kong Journey” is a board game influenced by a game  known as “ The Game Of Life”. It was an idea which came into a reality by a person called Milton Bradley. The board game consists of 2 color squares “ White and red” which are within an 8 by 8 grid which holds different words with good and bad values and conditions. This game is a type of good Guidelines. Milton Bradley created “The Game of Life” as a reflection of his high points and low points of his own vocations and by and large, how society ought to live.

To begin The Game of Life,  play begins at the Early stages box which is situated on the base left corner. The best approach to win is to hit 100 focuses through 5-pont achievements to move to school or congress. The components of the game are by some coincidence and technique. At the point when players need to acquire points, they are needed to arrive at wealth, success and happiness. It is improbable for players to achieve 100 points when they step on gambling, crime and idleness. In this manner, players lose their turn when they land on imprison and can leap to Marriage when they land on cupid.

The Game by Milton Bradley “The Game of Life” utilized teetotum to move. This game is a type of good direction along these lines cards and dice are kept away from as it was related to betting or gambling. Milton Bradley’s The Game of Life was utilized as an instructive reason, it was utilized at school as a type of commitment and comprehension of how the general public functions.

Throughout the Game, It teaches players a few things which was mentioned in our group presentation is that:

“Old Age”, you will be surrounded with lots of difficulties.

“Honesty” which will lead you to have Happiness in your life (Moving to the Happiness Box),

“Poverty” Pass through it, it will not hurt you in the beginning of the game.

“Perseverance” which leads you to success .

To continue with it, I decided to take our Group’s Game “ Hong Kong’s Journey” and name it” HK’ers Journey” ahead and make a board game myself similar to the one Milton Bradley has created. The idea to take a step ahead was to take our lives as a Hong Konger’ and showcase it as a game, to show our tough lives whether with studies, work or family, or even the vision of our city.The Game of life is a game which I think is similar to a game called Monopoly in which you choose a character for yourself and you have to move your character through rolling the dice, buying property or ending up in jail too.

The process of iteration

First try of  the Game,

The game which our group has created and was complicated and abit more similar to the game “ The Game of life” The original Mechanics were:

For instance, the activity card is “CPR certification”, if the player needs to take it, pay 2000 first, and gather it for the last computation. The activity card will be separated into 3 fundamental levels, showing various qualities in the last estimation.

Changes Made from the first Design

There are a few changes compared to the first Mechanics:

The reason why a lot of players are required to pay up is because Hong Kong is an expensive City, coming in at Top 2 in the World. Everything has a price and the more things you have the more cost there will be. According to a source by TheAsset, Hong Kong is ranked as the Second most expensive place to live in the world and Hong Kong has been on top for the past decade.

Development of the physical prototype 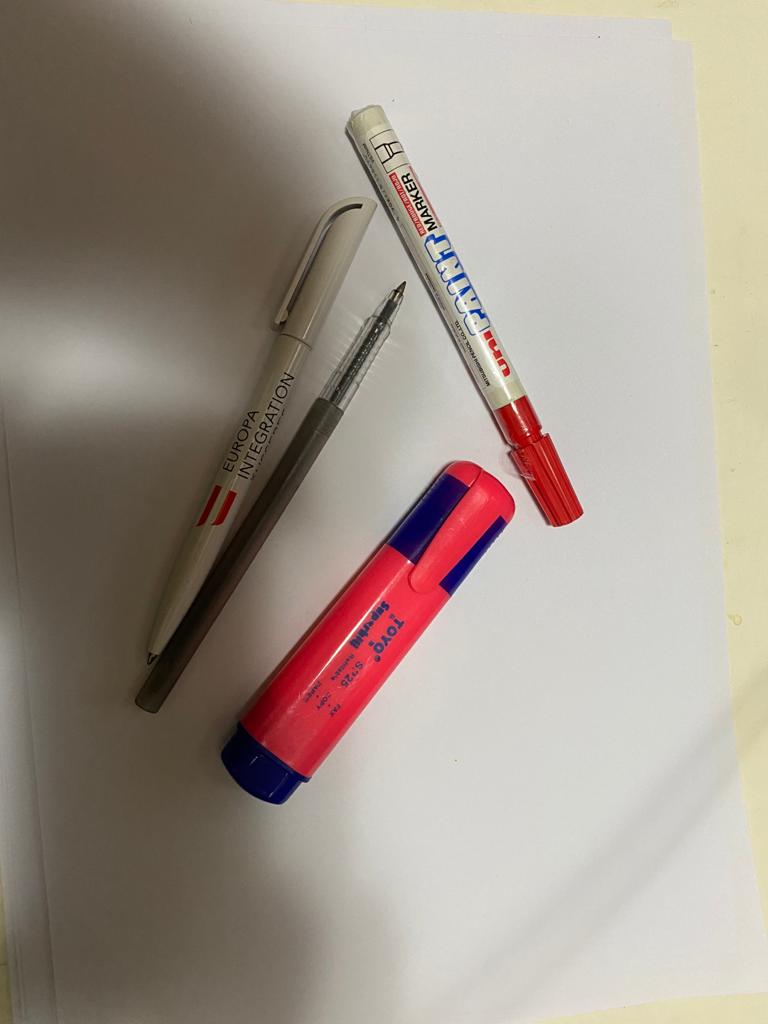 Simple Materials were used to start off the draft of the game. 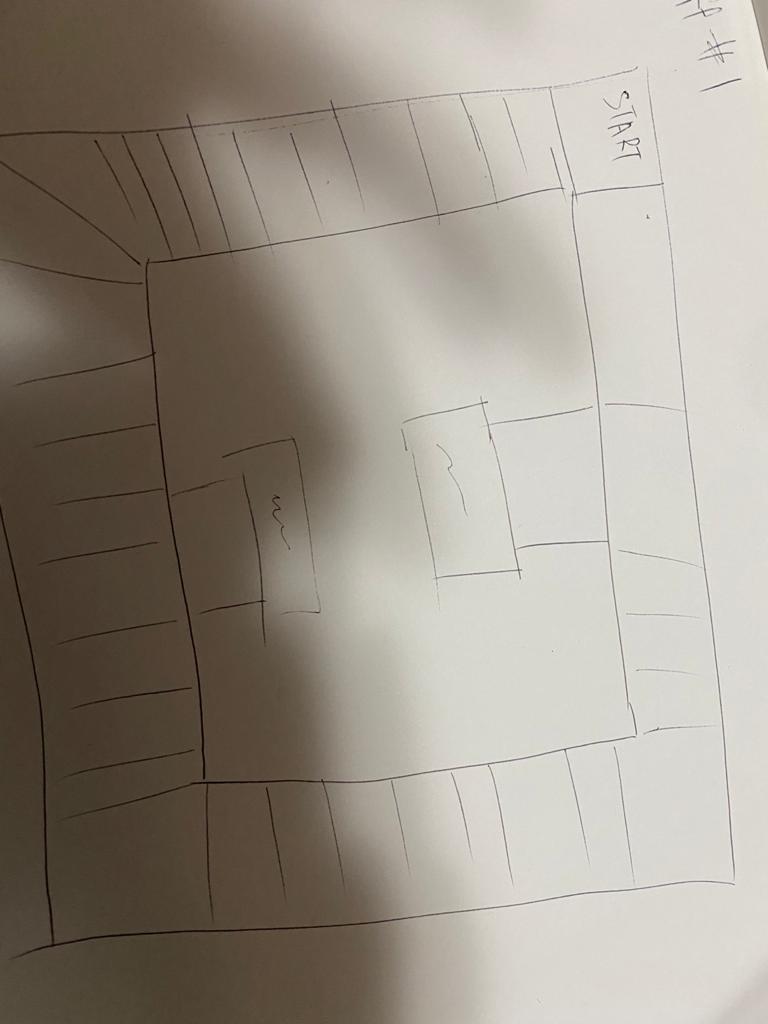 Draft #1 is  Similar to the Popular game “Monopoly” which is played worldwide. 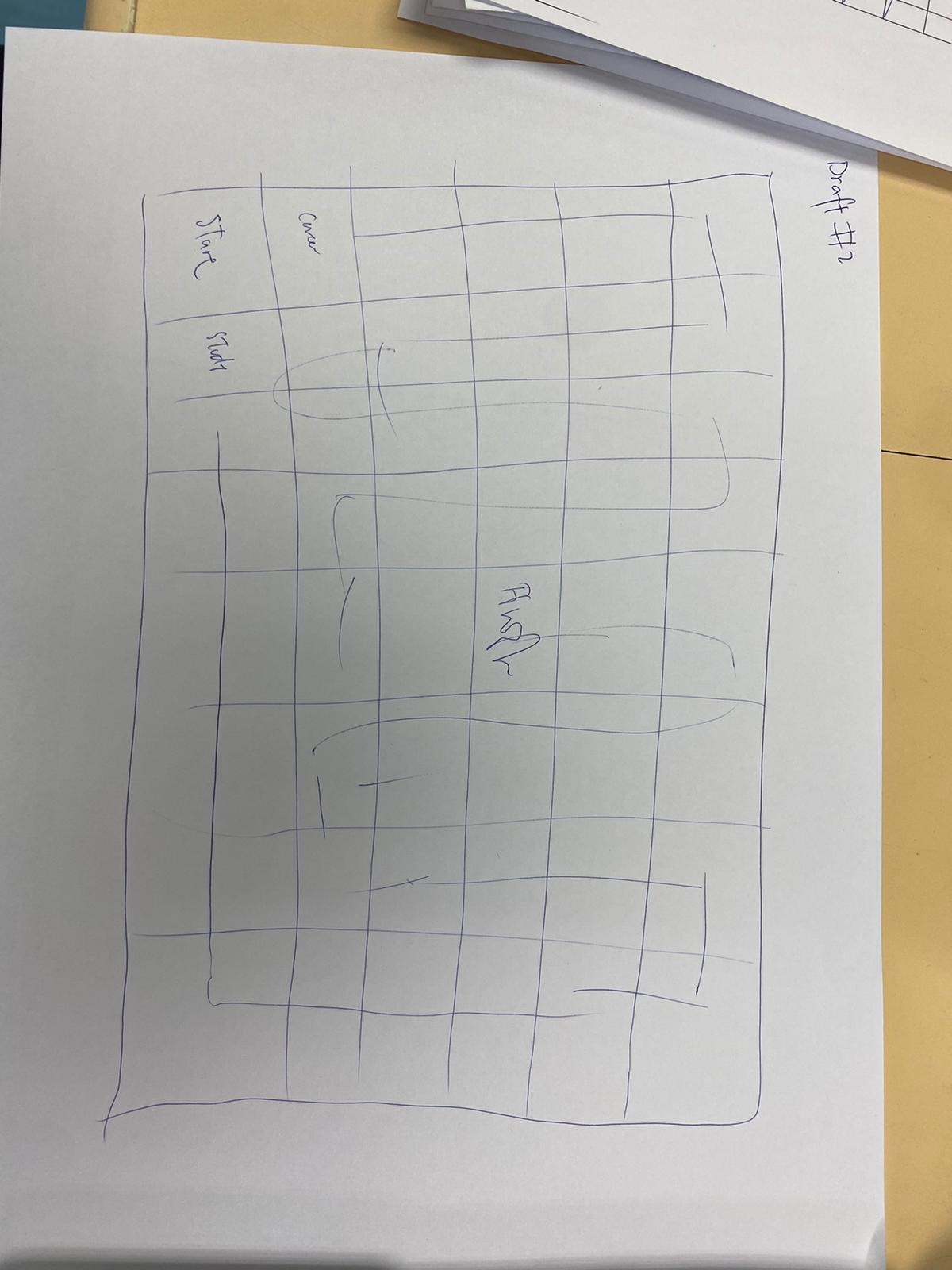 Draft to use for Prototype

I have decided to use Draft #2 as a prototype for my game, since its simple and easy as the first one would look more like Monopoly and would look like a Gambling game 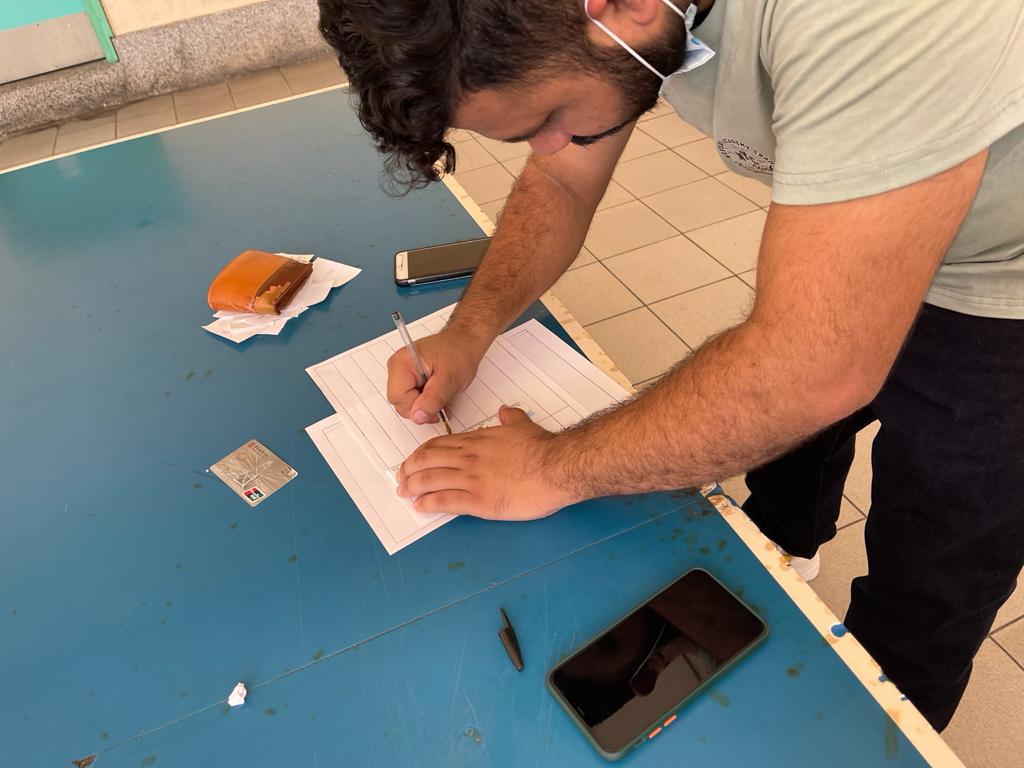 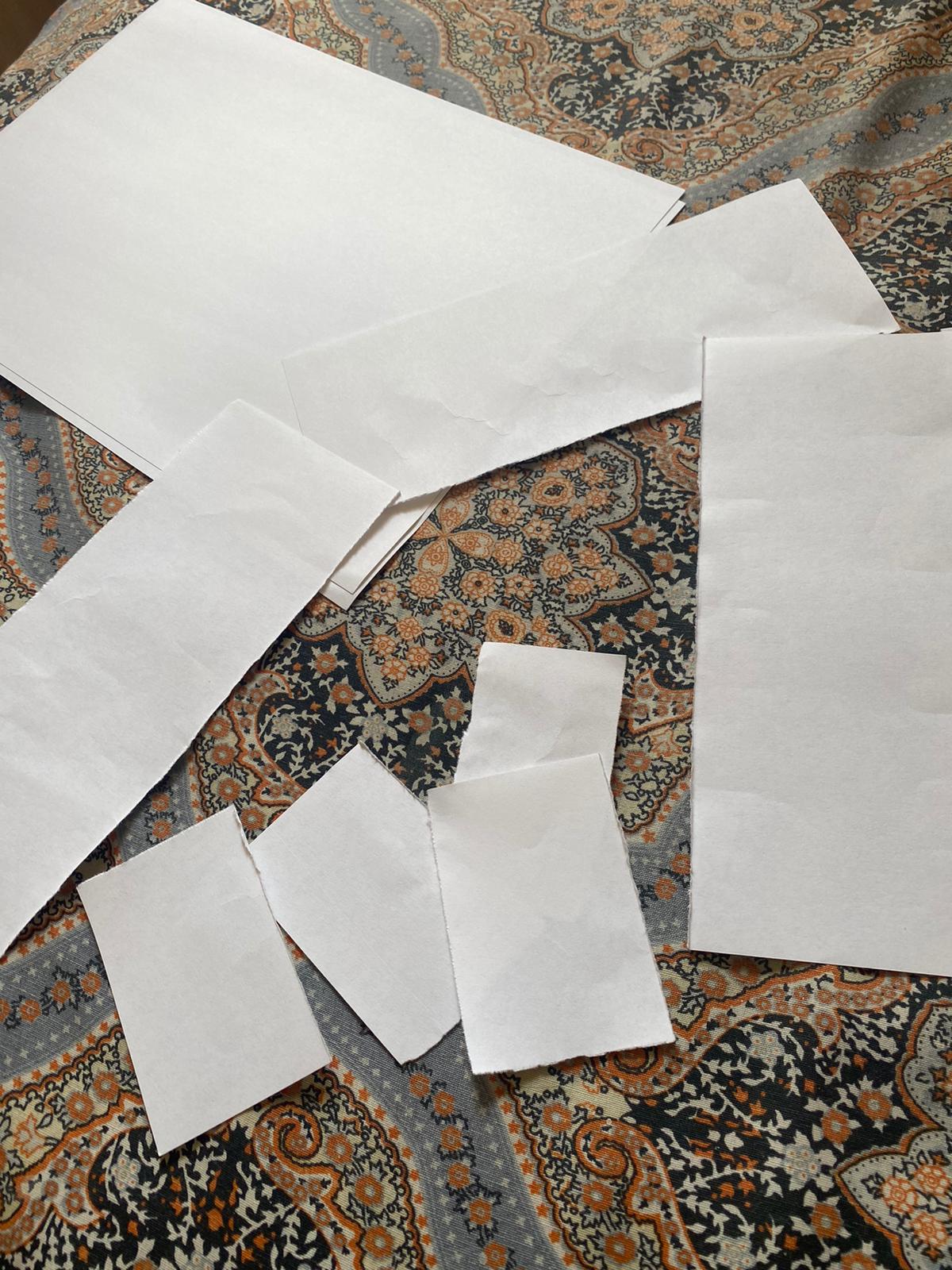 Process : Preparation of The game using simple design and materials 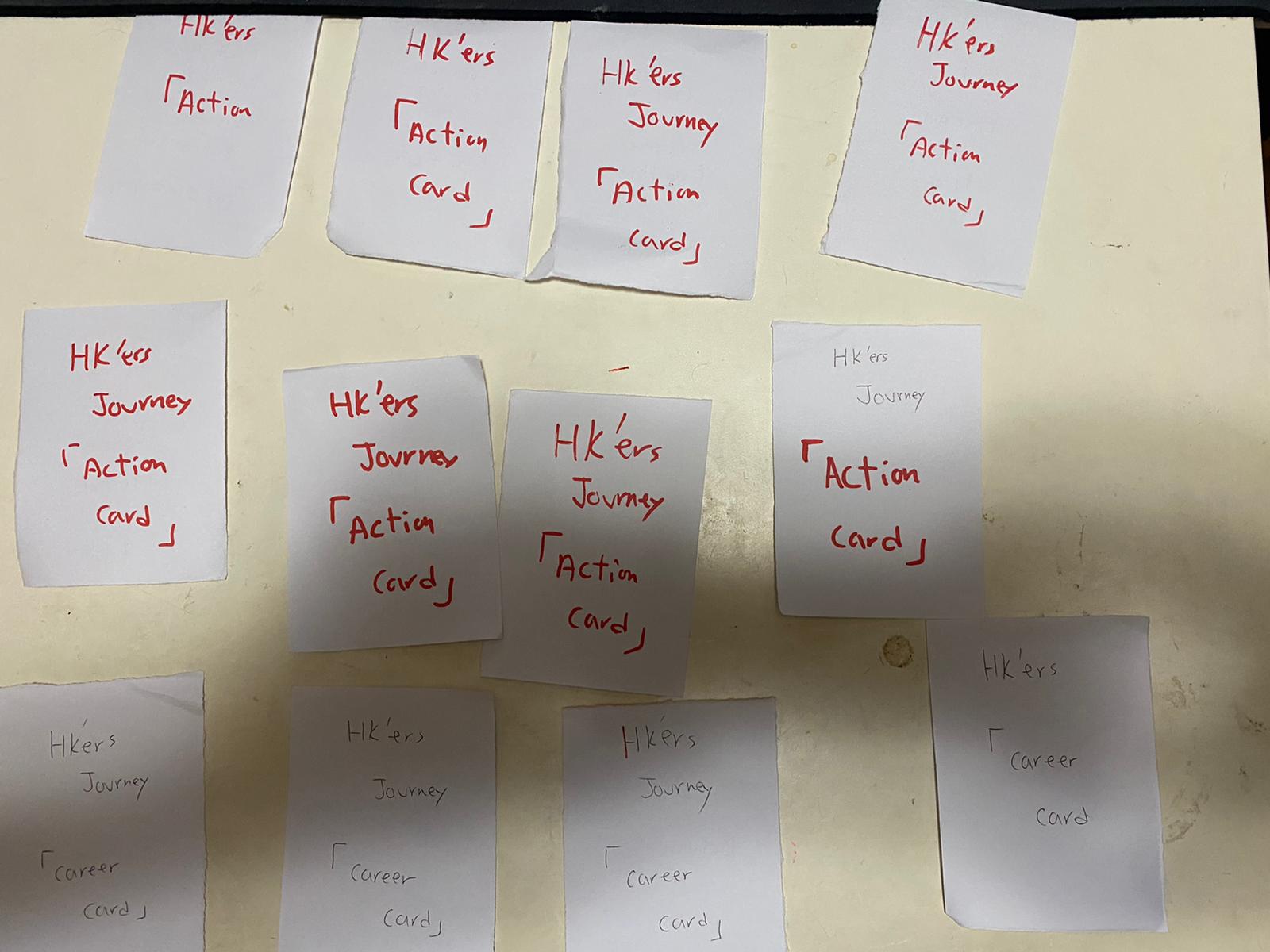 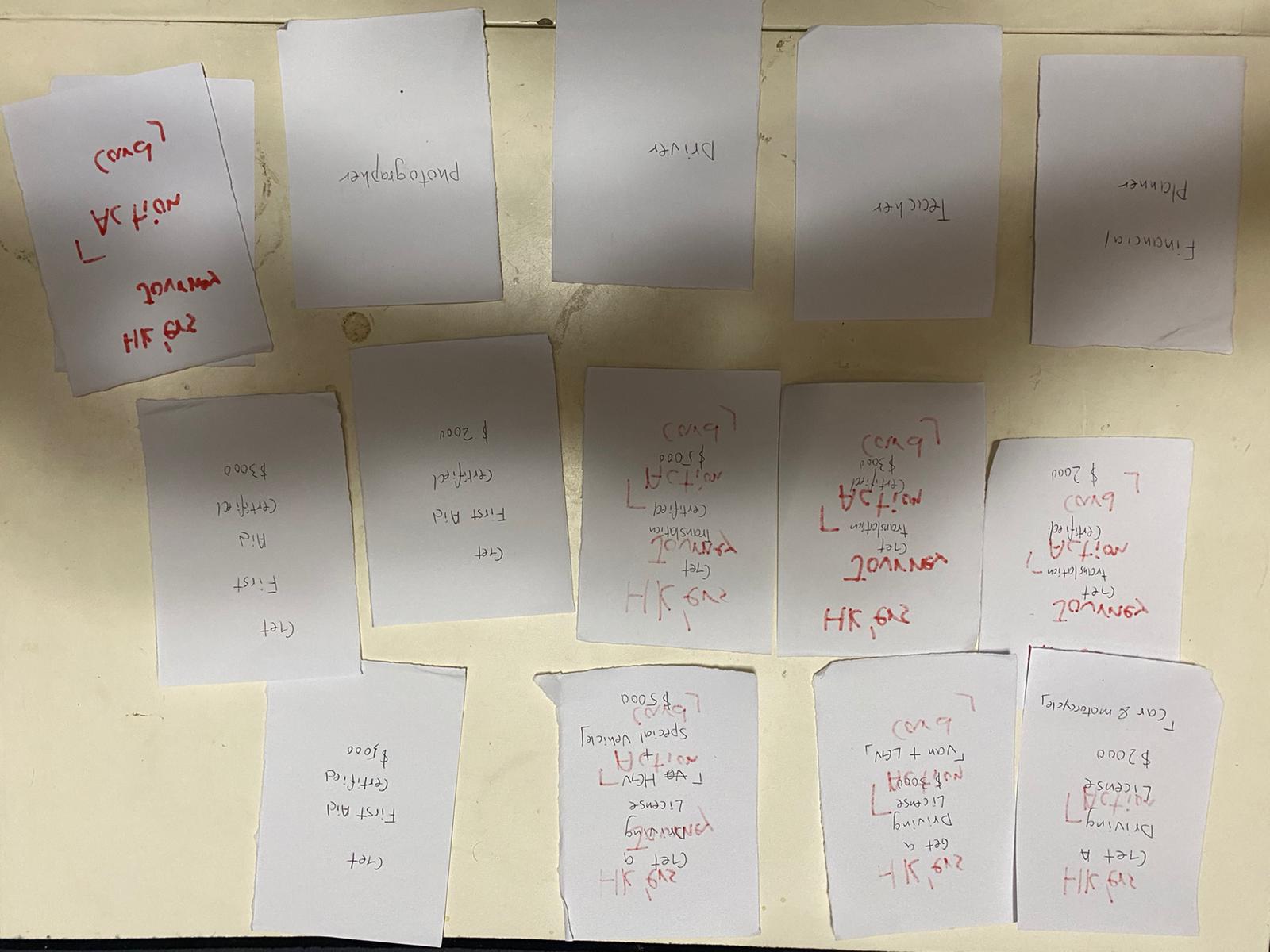 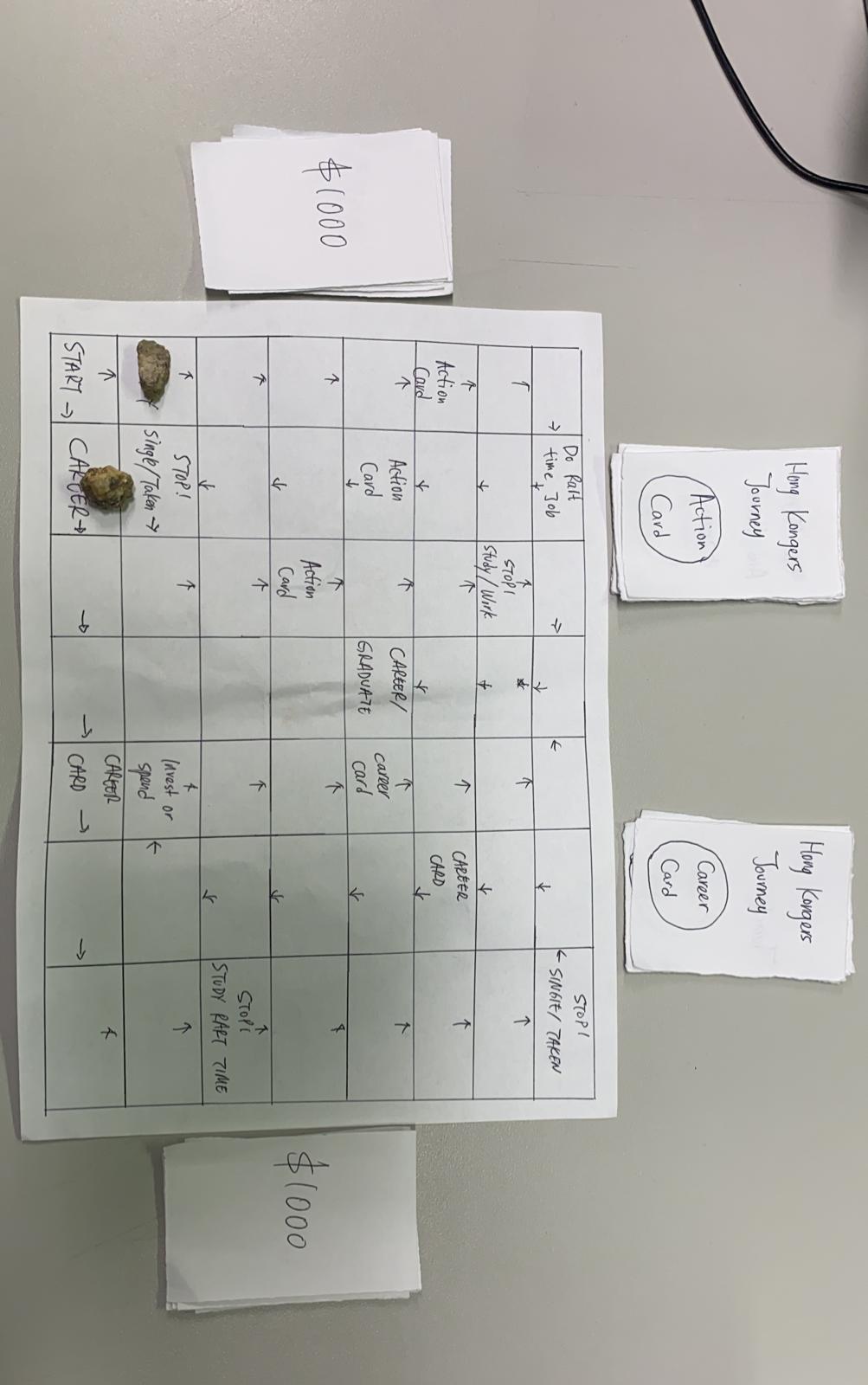 Prototype : Complete set of the prototype game designed in a minimal Design

Testing of the game

Below is the testing of the video I have done.

After playing the game with my friend, they quite enjoyed it and felt every step they took was how they made their decisions in their lives either to keep studying or working. Surviving through hard work or even expecting a Mark Six. Having fun and laugh while playing the game were signs of a good and enjoyable game.Although they are parts that could be improved, the game was still enjoyable.

Being able to take our group game idea and made it into a game made it easier to develop my idea into a game. Hopefully, i can redesign and make the game more better some day. This game has taught me and other that life here in Hong Kong is tough but should never take shortcuts or give up in life.