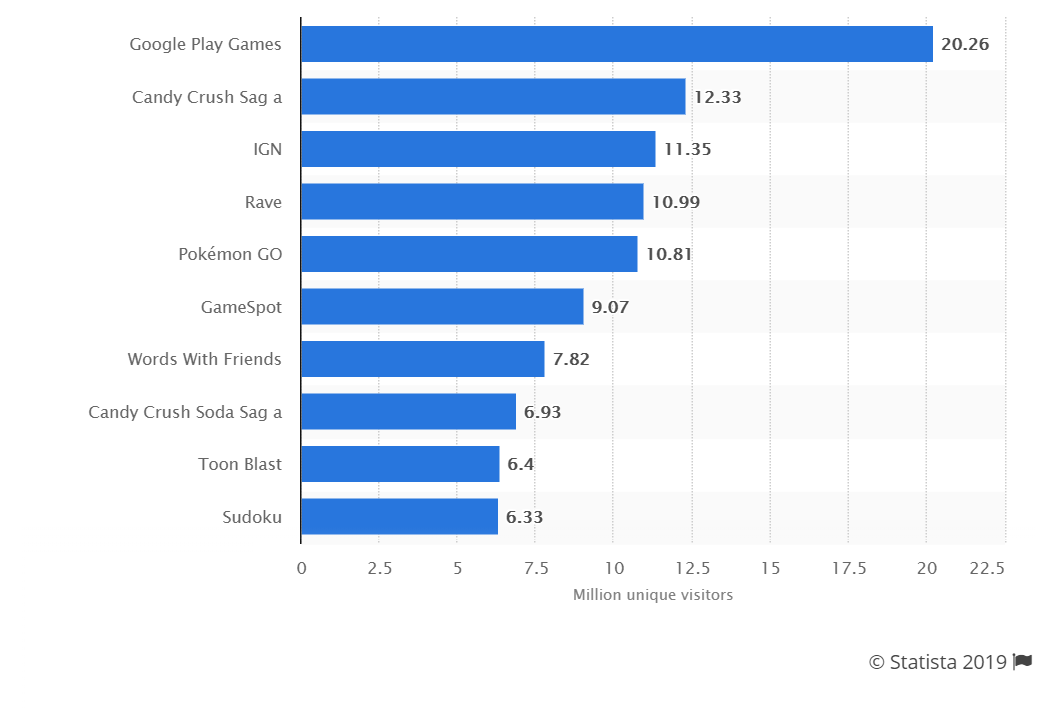 Pokémon Go was launched in 2016 and over the years it has accumulated a lot of following through social media platforms like Facebook, twitters, and Instagram. The post profound action that Pokémon Go has effected is the fact that it has over 1 billion in-game downloads across the world. A lot of downloads that have been happening mainly occurred in Asian countries like China and Japan. The United States of America and Europe also took a very big chunk in terms of the increased number of downloads of the game. The influence that this game has caused in the gaming industry and its popularization can be attributed to its history.
Pokémon Go has been found to have a significant impact in contributing towards the physical activities of many people (Althoff, White, and Horvitz). A lot of people would like to carry out exercising activities but unfortunately, many of them do not like leaving the house. Pokémon Go offers one of the best solutions to working out in the house. Although some researchers in health and nutrition will not agree to this some people find it worth it. In many circumstances, the Pokémon Go application will give you options to either play by yourself or with others. This forms a basis of connection with other people who are far away. In other instances, it fosters good digital relations and interactions with others.
The future influence of the gaming world is constantly shifting. In the face of advances, technological interactions, and increased connectivity gaming was changed from simple gaming arcade approaches to the online application. This aspect gave a large number of people the capability to interact with gaming activities. The adoption of new technologies has created the option that people can not only rely on gaming arcades for entertainment and fun but just link to the online application to get the current games available (Althoff, White, and Horvitz). Pokémon Go is a clear example of how the adoption of technology can increase the number of people accessing the platform.
In terms of revenue generation, Pokémon Go has grown exponentially since transforming its gaming platform. The transformation came with a lot of gamers and players who wanted to access the gaming platforms which caused an increase in revenue and market share. According to Niantic who are the developers behind the Pokémon Go game, an estimated $245 million has been raised through the online gaming adoption of the game (Iqbal). This is a big achievement for the organization. As the popularity of the game is increasing it is expected that the revenues for Niantic will increase upwards. 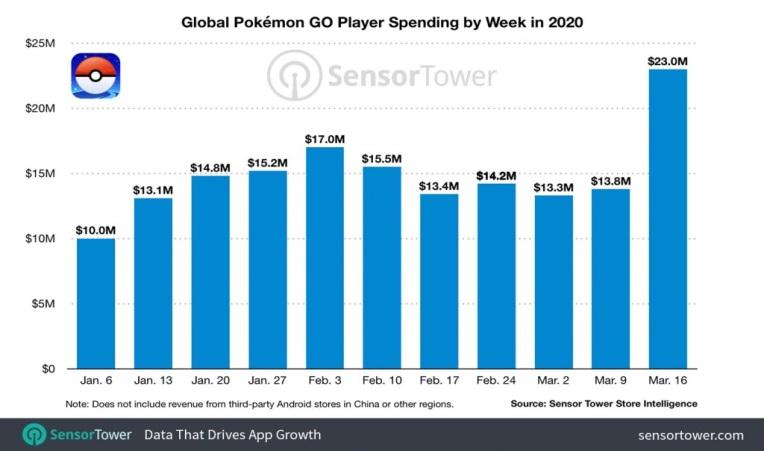 Pokémon Go game through the years has shown that the adoption of new technologies can be very beneficial to organizations in the marketplace. Other gaming platforms should consider adopting new technologies in increasing their visibility and revenues. It is anticipated that going into the future games such as Pokémon Go and many others like it will continue to grow because of the influence and convenience that they offer to the people.